This page will take you to the hundreds of pictures which have been collected by family members throughout the years and placed here so they will not be lost to the Gregory generations to come. Some of the pictures are accompanied by names of our ancestors either in the picture or associated with the picture. Events portrayed in the pictures were attended by one of our ancestors and thus becomes a family album. Some of the pictures may be disturbing as they bring to mind a time when this nation was divided, neighbor against neighbor, brother against brother, son against father, but still a vital part of history, our history as well as the history of America, which we cannot afford to forget.

“Those who cannot remember the past are condemned to repeat it.” George Santayana 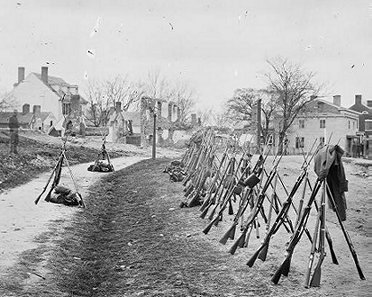